Get set for an evening of cheesecake, laughter, jazzercise, shoulder pads, sex, and the elegant art of the quick-witted put down.

From Sophia’s get-rich-quick schemes, to Rose’s tales from St Olaf, Blanche’s insatiable hunt for men and the Fountain of Youth, and Dorothy’s daily struggle to make sense of her life.

Devoted fans will fondly remember our four girls from Miami, and for the first-timers, this will be a joyful introduction to the brilliance of that television series.

The cast includes Meggie Doyle as Rose, Erin Ulman as Blanche, Casey Andrews as Dorothy and Ashely Brooke as Sophia. 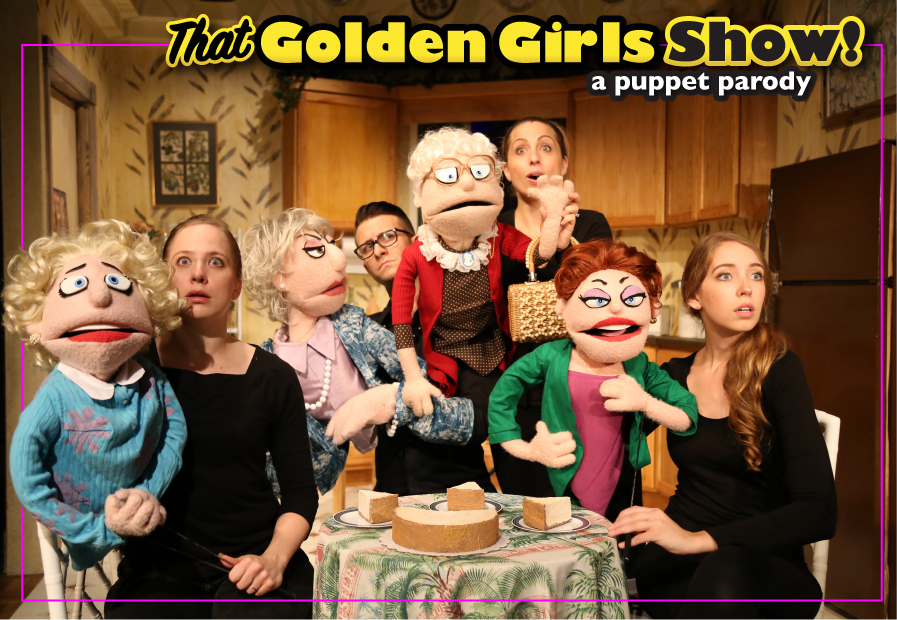 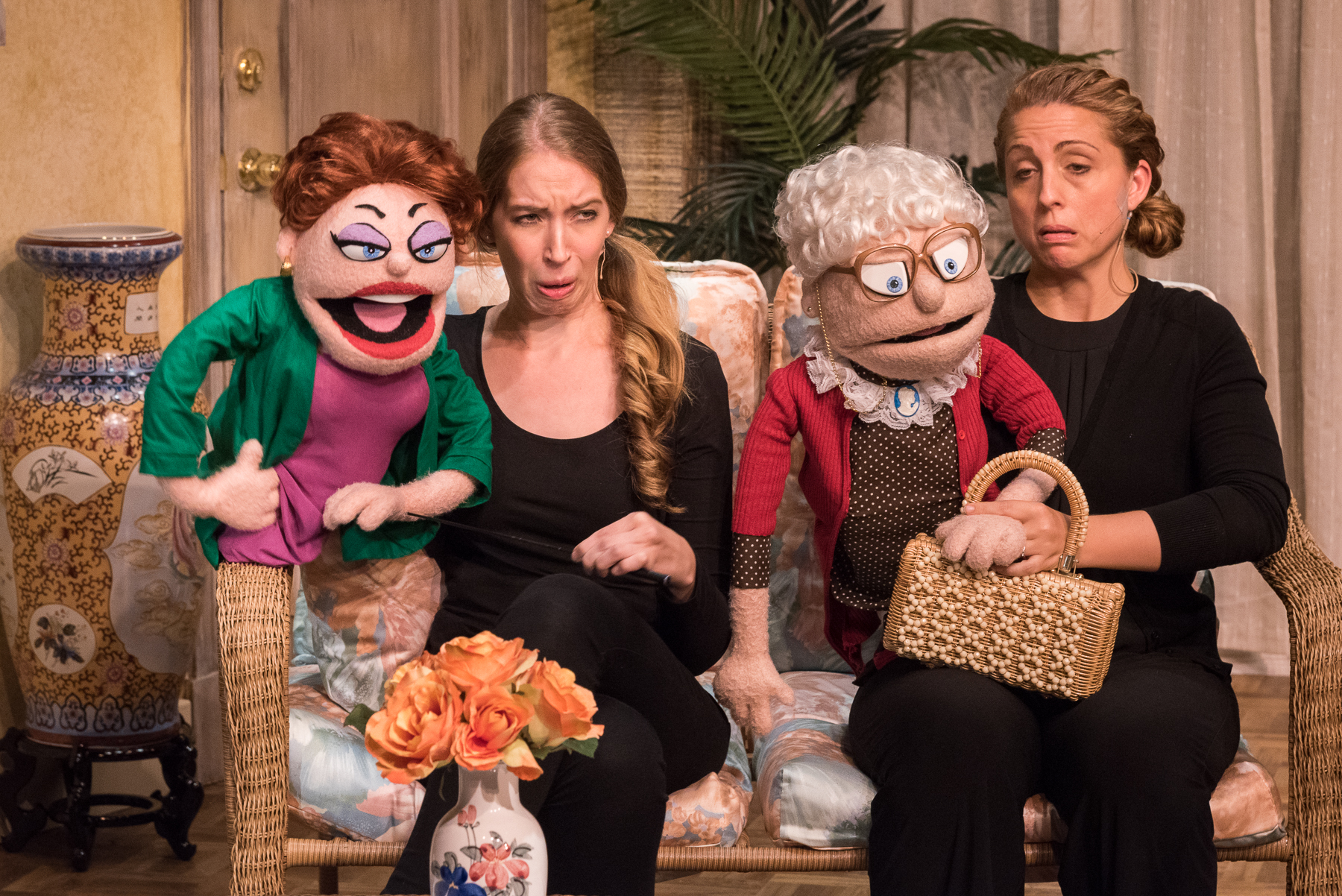 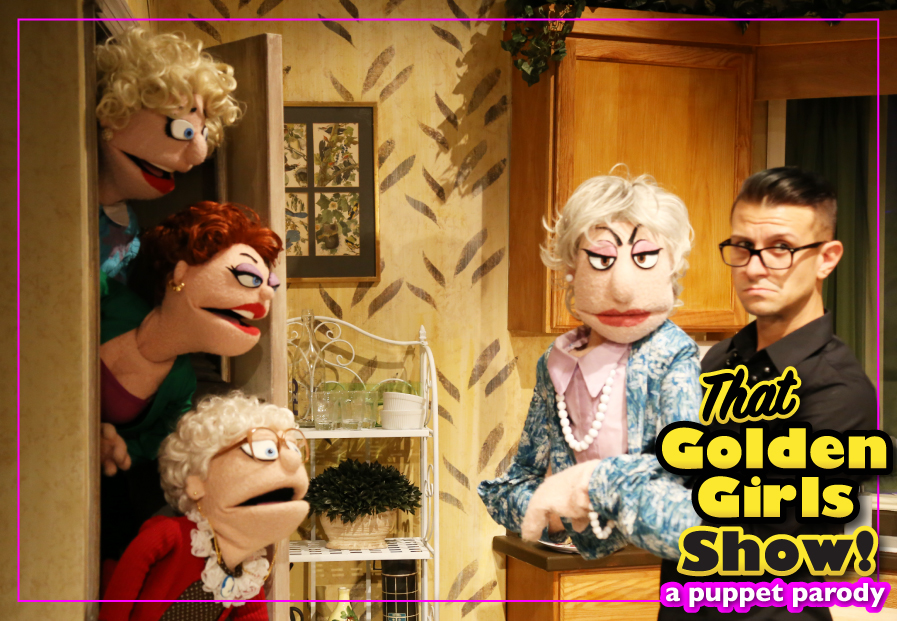 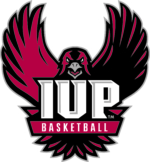 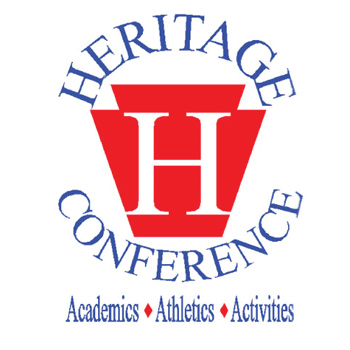